BSCAN-DE is data entry software that runs on a single PC. It is a very cost-effective solution for projects requiring five, ten or more data entry stations. DE can be configured 'out-of-the-box' to perform character correction using Rapid Character Correction (RCC), Rapid Character Review (RCR), and Full Page Review and log correction (FPR). It can be customized with the same scripting language as other BSCAN products. BSCAN-DE can also be used as a low-cost project setup station. 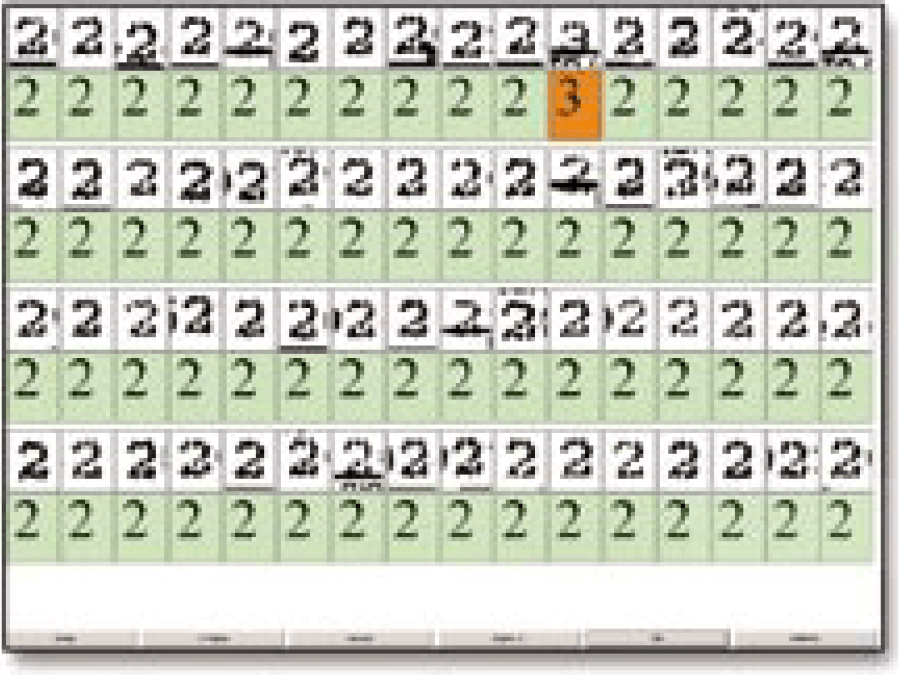 All characters keyed in the RCC stage are presented in the RCR stage for review. Using RCR's sorted character screens, text can be rapidly and accurately reviewed. RCR shows one or more screen for each character code – a screen of 'A' characters, then 'B' characters, and so on. With RCR, it is quite easy to spot errors. After clicking with the mouse on each error, a final RCC screen is presented for correction. 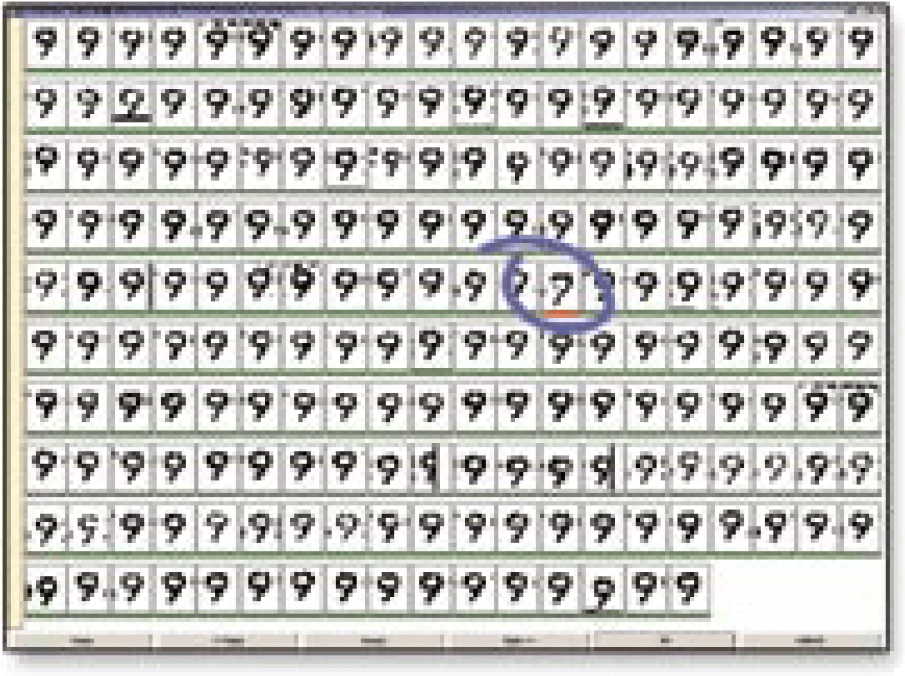 The full page key-entry screen is used for final review and correction. While all pages can be reviewed, the user can choose to skip pages that have passed prior stages and met validation rules, such as when a form's name and social security number fields match the corresponding database record. The fields with low confidence are highlighted for easy review. 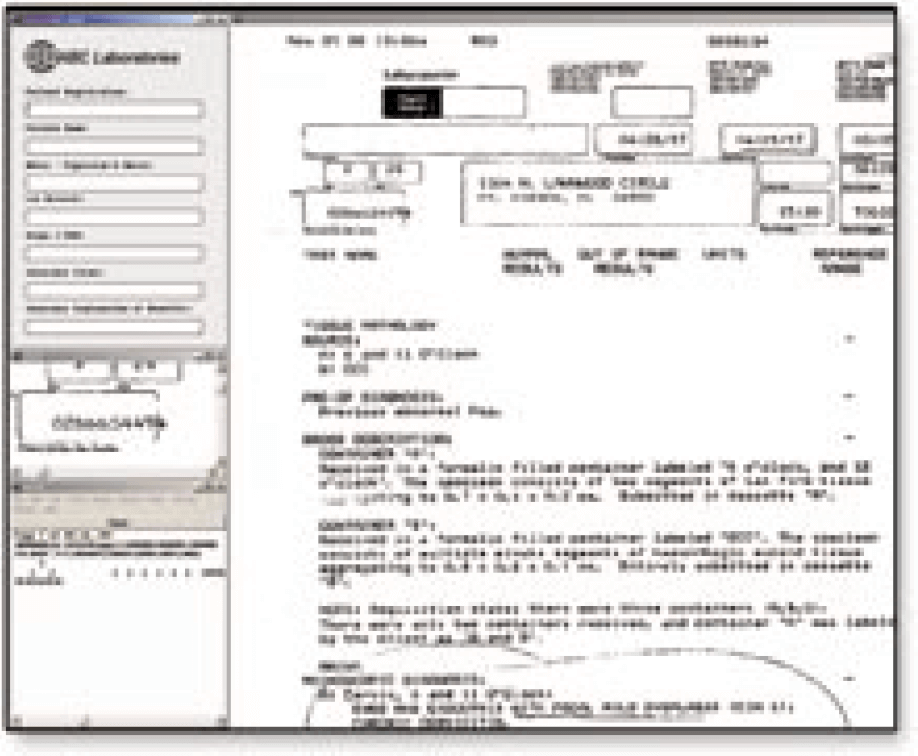